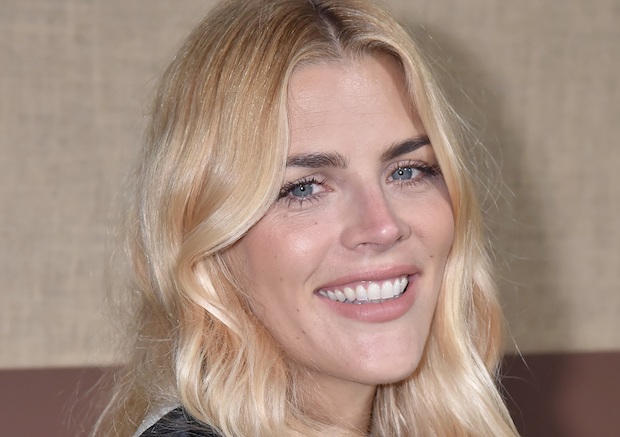 Girls5eva is getting Busy.

The series centers on a one-hit-wonder ’90s girl group that bubbles up in pop culture again after one of its songs gets sampled by a young rapper. Philipps will play Summer, the most outgoing and least talented member of the group who now, per the official character description, is “a Real Housewives reject in yoga pants, living in a New Jersey McMansion.”

She’ll star opposite Sara Bareilles (Little Voice), whose Dawn is now managing her family’s Italian restaurant in Queens, and Renee Elise Goldsberry (The Good Wife), whose Wickie tried (and failed) to have a solo career after Girls5eva parted ways.

Girls5eva hails from Meredith Scardino (Unbreakable Kimmy Schmidt), who will also serve as an EP along with 30 Rock‘s Tina Fey and Robert Carlock. The comedy was ordered to series at Peacock in January.